Greece is known for its magical mountainous landscapes, natural splendors, endless coasts and 9,000 islands and islets, which are famous all around the world as their splendid beauty, fascinating heritage and unique history allure the visitors from all around the world. 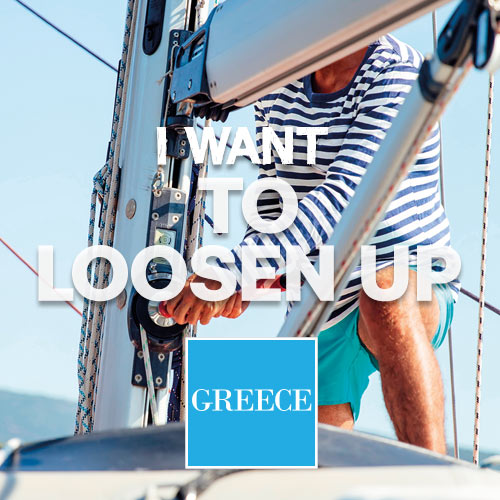 I want to loosen up

The island of Alonissos is surrounded by the national marine park, the only one in Greece. Daily cruises are being organized every day in order for the visitors to meet the dolphins, the turtles, the hawks and the famous Mediterranean monk seals, which represent ¼ of the global population and were accommodated in the marine park. Moreover, the island is ideal for scuba diving: explore a palette of varied colors but also wrecks and archaeological findings which are engulfed by water. Furthermore, do not hesitate to go fishing, boating, kayaking… even if you are a beginner!

The island of Lefkada, accessible by car via a floating bridge which connects the island with the mainland, is an absolute paradise for thrill seekers: surfing, windsurfing, water skiing, paragliding, wakeboarding and much more. Do not miss the amazing beaches of Kathisma, Egremnoi and Porto Katsiki! Let the crystalline turquoise waters seduce you and do not forget to take a day cruise to Meganisi! 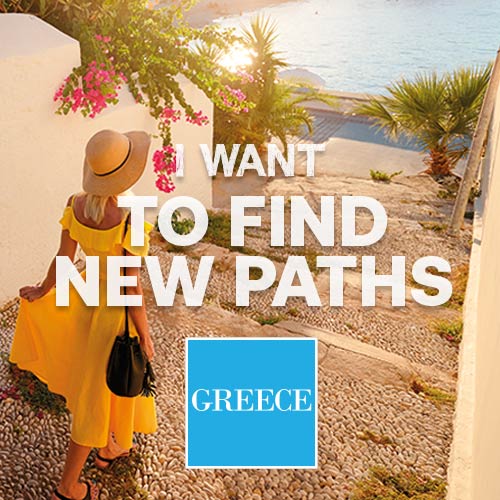 For scuba diving lovers, the island of Leros is the destination to visit this year! Explore the caves of Leros Bay, the plane wrecks and the shipwrecks of the Second World War. A well-kept secret, a confidential island, where pine trees meet turquoise waters.

On the splendid (and still little-known!) island of Kalymnos, the ancestral tradition of sponge fishermen is still present. After having had an amazing day at the beach of the Dodecanese archipelago, do not miss this must have accessory used in the best spas! 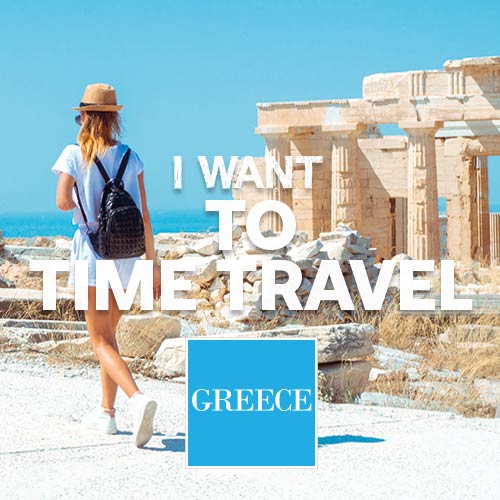 I want to time travel

On the island Chios, which inspired Eugène Delacroix ΄s famous painting, one can discover the great heritage of Greek ship owners, who contributed to the wealth of the island. The Maritime tradition of Chios reflected in the unique mansions of Kampos, built in the 19th century and declared as cultural heritage, date back to Antiquity.

Chios is the ideal destination for diving, boating, canoeing / kayaking, yachting and sailing, beaches and coves, and splendid caves. Do not forget to taste mastiha a unique product: a resin obtained from the mastic tree. which is also known as tears of Chios. Mastiha has been traditionally produced on the island Chios for centuries. 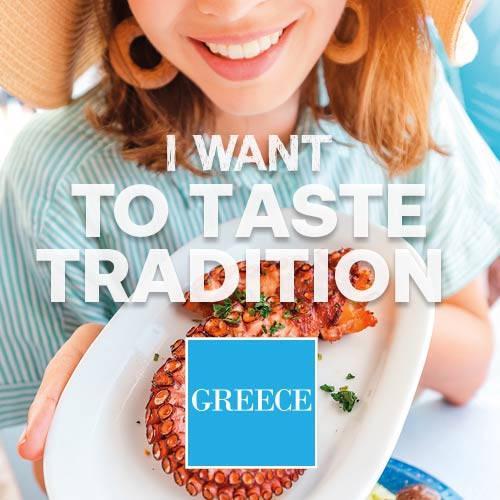 I want to taste tradition

Crete offers a traditional way of life with one of the healthiest diets on the planet. Since ancient times, the Greeks enjoyed the health benefits of Mediterranean food and natural beauty. The Cretan Diet is ideal for health as the ingredients used in it are full of antioxidants, which keep free radicals away. Abundance of olive oil, green vegetables and tomatoes are some of them. Furthermore, the consumption of fish, which are rich in omega 3, helps boosting skin elasticity, hydration and luminosity. Raki, honey, anthotiro and myzithra cheeses, are also a must! But most of all, Crete offers one of the mildest climates in Europe, ideal for yachting and sailing.

Visit the Greek Pavilion and Travel with us to Greece

COME AND DISCOVER THE 600m2 PAVILION OF GREECE

Do not miss the different areas dedicated to the breathtaking landscapes of Greece, it’s culture and gastronomy!
Make sure you taste the Greek traditional breakfast and the Greek wines!
Kid’s activities and live Greek music are also programmed during the show!

PROGRAM OF THE GREEK PAVILION

PHOTO EXHIBITION: During the whole duration of the show the exhibition “Greece and the sea”, photos of Nikos Aliagas, will take place in the pavilion of Greece,

KIDS ANIMATION : Greek mythology about “The Sea”, told to children. Children will be able to draw the myth told and let their imagination go,

MUSICAL EVENT: Artists: Sofia Avramidou (singer), Orestis Kalampalikis (guitar). A concert inspired by the sea with a selection from the countless Greek songs that evoke the journey: traditional songs from the four corners of the country, but also from the diaspora (Sicily, Pontos, Asia Minor), which join the genre rebetiko, the “Greek blues” as musicologists like to say,

PRESENTATION: “Greece and the Sea” by Nikos Aliagas who shares his memories through his photographs.

Τhe Passenger Locator Form (PLF) should be completed online,  at any time before the departure for Greece https://travel.gov.gr.

This document allows to obtain a QR code, which should be presented to airline staff at boarding time, and to local authorities upon arrival in Greece

This document allows to obtain a QR code, which will be sent on the day of your departure at midnight and which should be presented to airline staff at boarding time, and to local authorities upon arrival in Greece.
We advise you to check the state of the formalities for traveling to Greece about 15 days before your trip, as they may change. 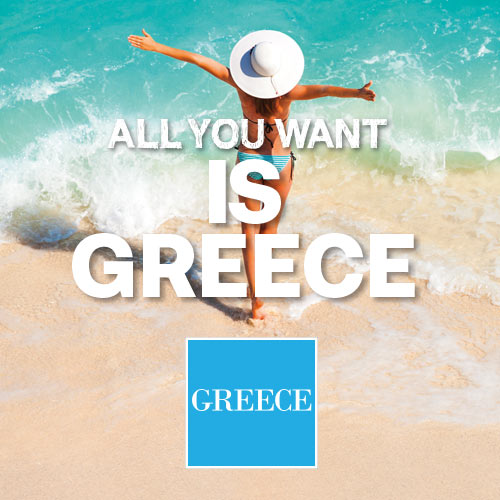 All you want is Greece