So why has Greece, a country of born sailors, not been guest country of honour at the Grand Pavois La Rochelle before now? This matter will be settled from Tuesday 28 September to Sunday 3 October, when this country, which has no point on land further than 100 kilometres from the coast, will be in the spotlight at the reference show for enthusiasts. It has to be said that the sea is everywhere, whether the Ionian Sea or the Aegean Sea. An amazing maritime area since there are estimated to be 6,000 large and small islands filled with a variety of colours and fragrances, villages with lime-washed walls, bewitching historic remains, and churches with vivid blue roofs. And what about the country’s amazing maritime history, the tribulations of Ulysses, Greece’s supremacy over the entire Mediterranean region as a thalassocracy or a true political power founded on the domination of the sea, not to mention Thalassa, the daughter of Aether and Hemera, a divinity who embodied the sea and more specifically the Mediterranean. Yes, Greece is truly blessed by the Gods, all the Gods!

And in addition to the sea and the sun, Greece is a cultural and political melting pot, a place where ideas, customs, languages, knowledge and people from South-eastern Europe and the Eastern Mediterranean have come together since Antiquity. There is also its music, songs, costumes and customs, not to mention its gastronomy, with a history spanning almost 4,000 years that owes its special characteristics to the pure and unique quality products from its land. Yes, the Grand Pavois La Rochelle is delighted to welcome Greece, its treasures, its culture, its gastronomy, its sunshine, its turquoise waters and its eternal blue sky. Thank you for being here with us, thank you for presenting your country to us where time has a different meaning, where the world is infinitely blue!

« It is a great pleasure for Greece to be the guest country of honour at the Grand Pavois La Rochelle 2021. The inseparable relationship between Greece and the sea is reflected in our long and glorious history, our traditions, and also our modern way of life. Throughout the show, the Greek National Tourist Office will propose a rich programme of events for young people and all our visitors, and will present the different themes of Greek maritime tourism and some new unexplored destinations. Because all you want is Greece! »

For further information on Greece: 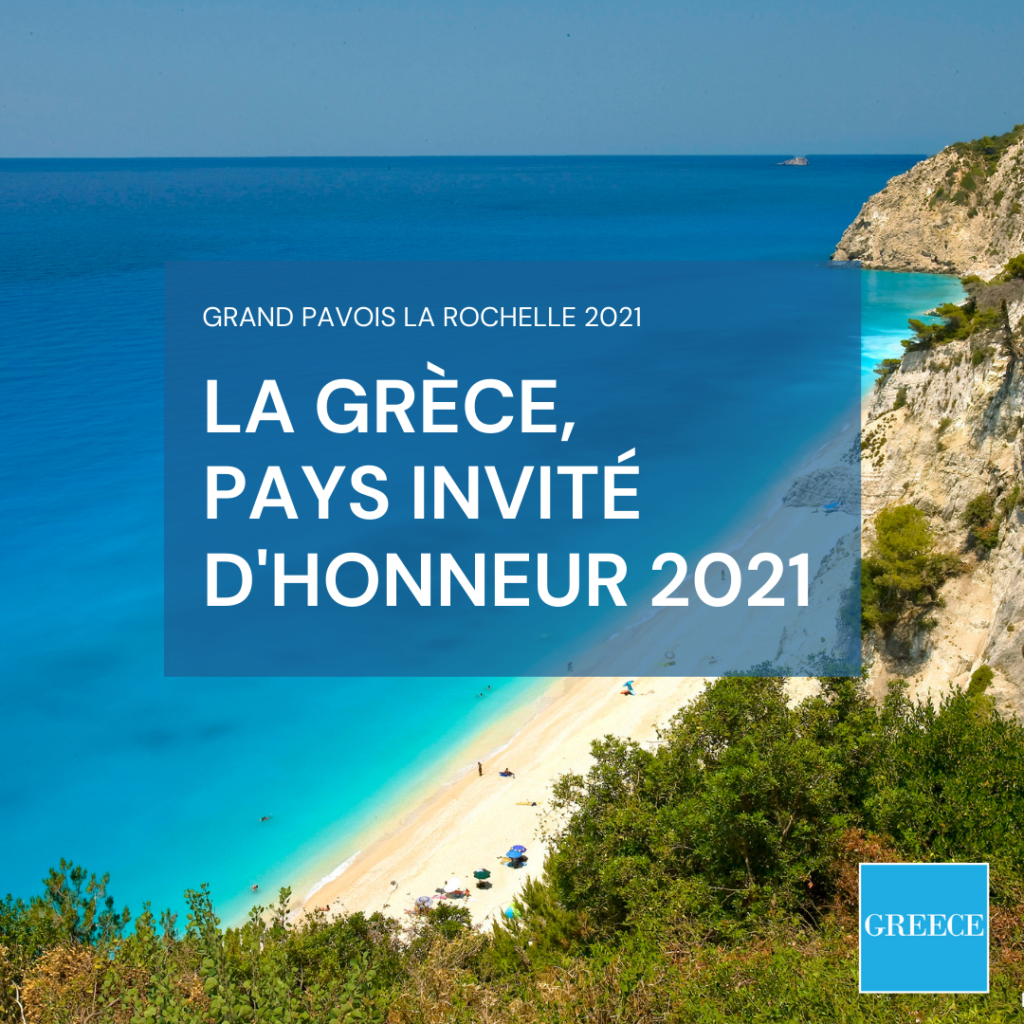 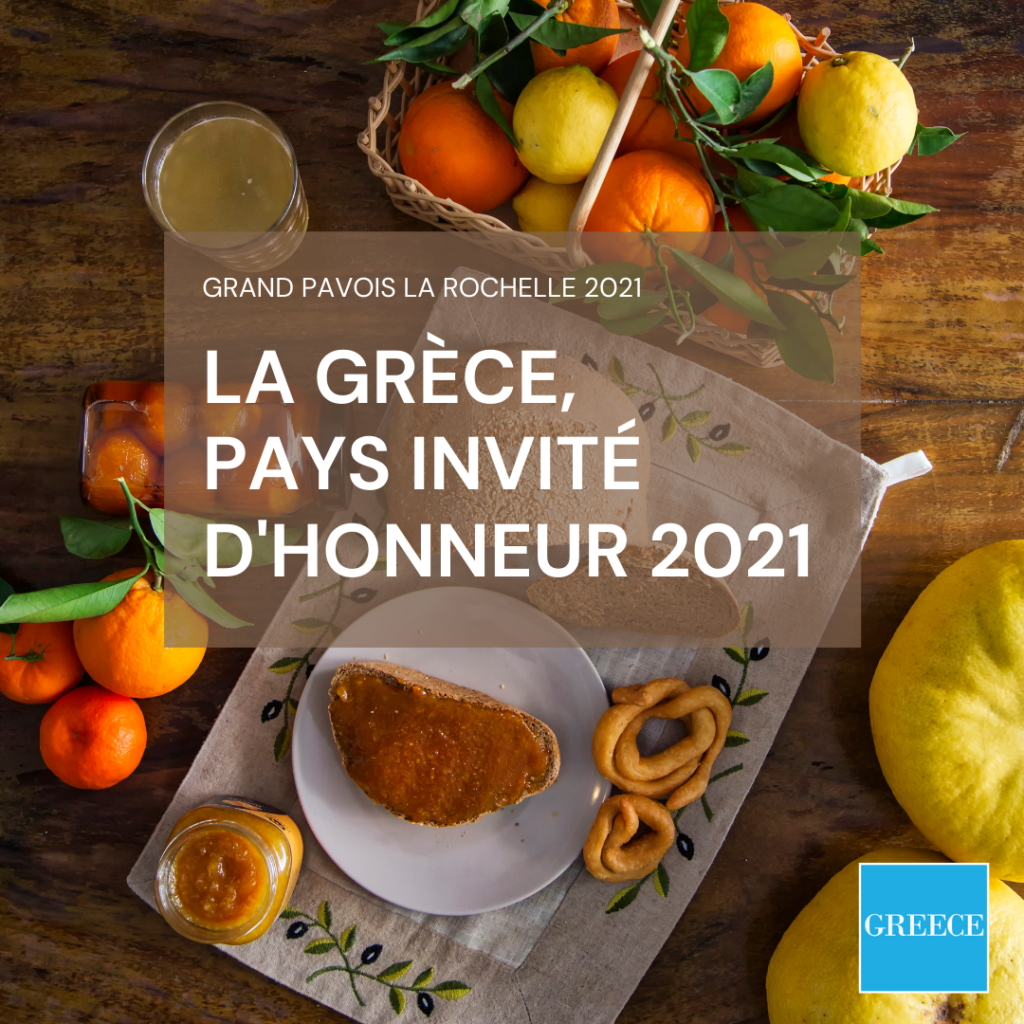 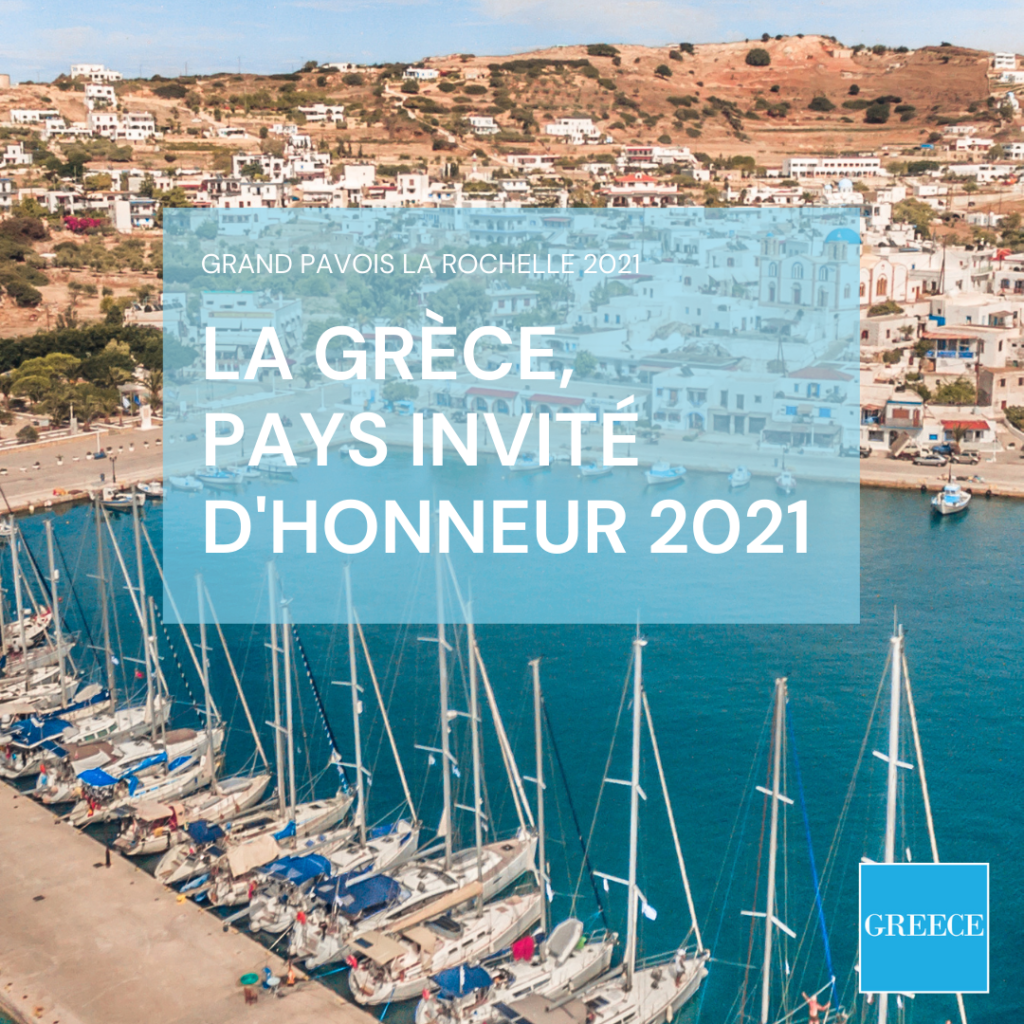 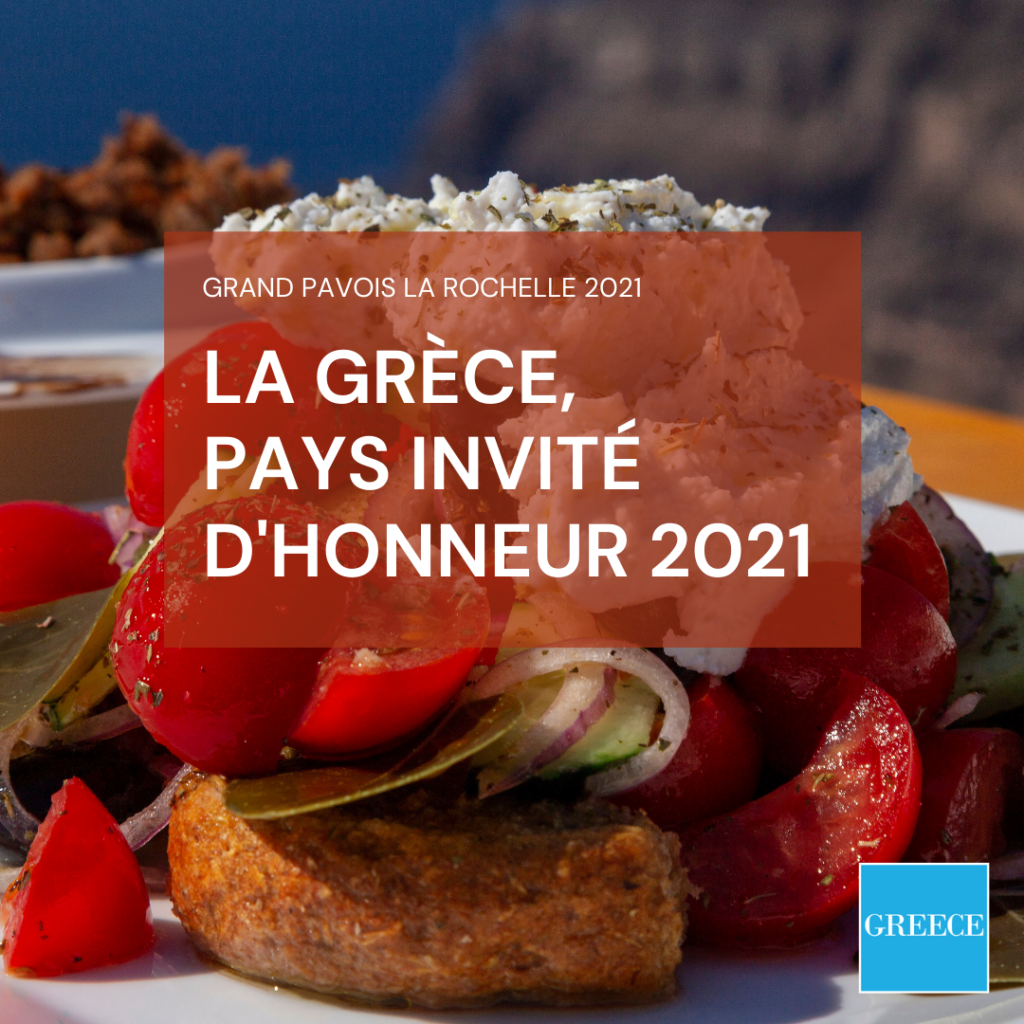 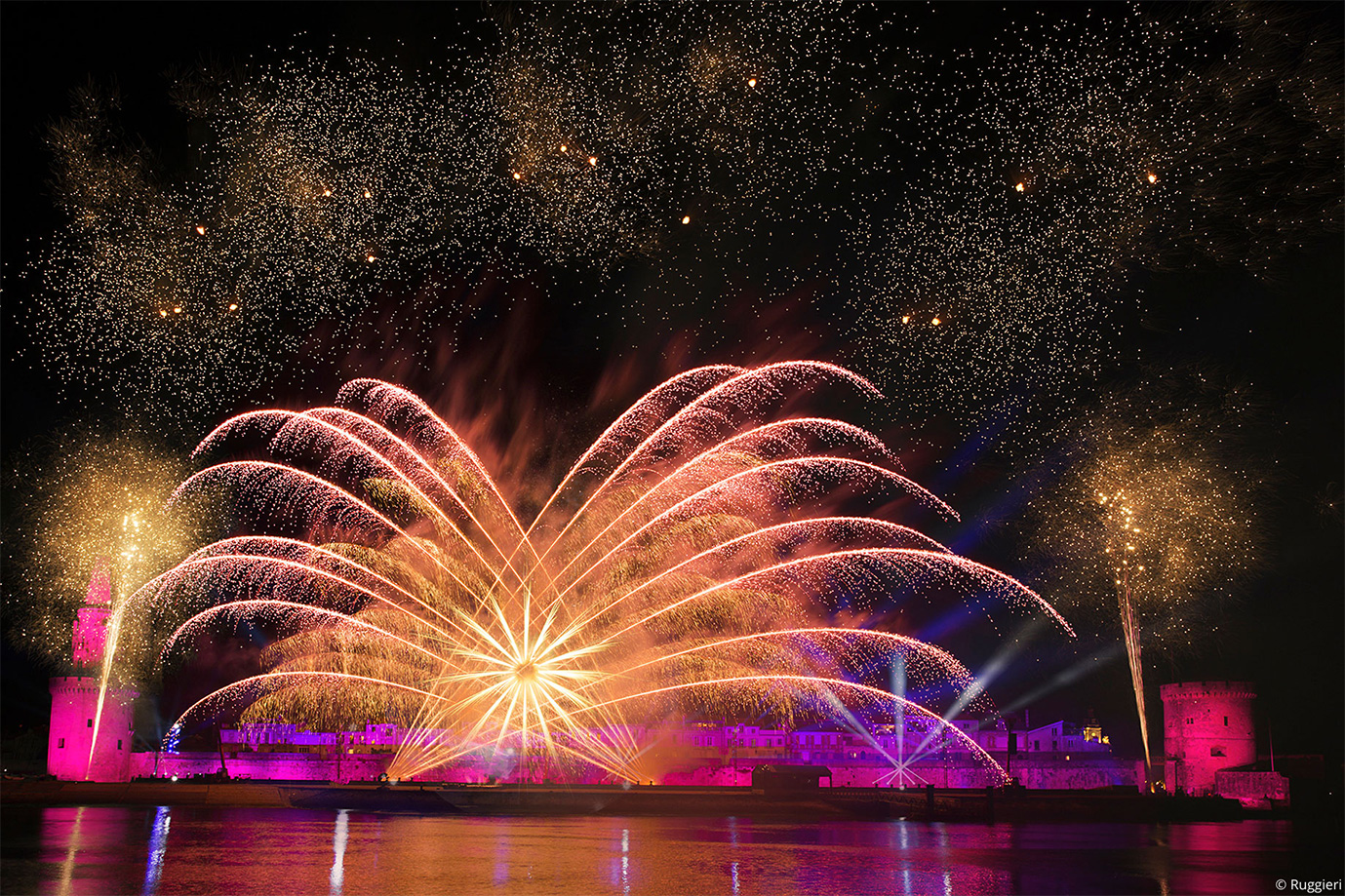 THE RETURN OF THE PYRO-DIGITAL SHOW VOILES DE NUIT

Now a world reference in the field of pyro-digital shows, Voiles de Nuit, organised by the association Grand Pavois Organisation, will be held on the fore-port of La Rochelle on Saturday 1 October 2022. 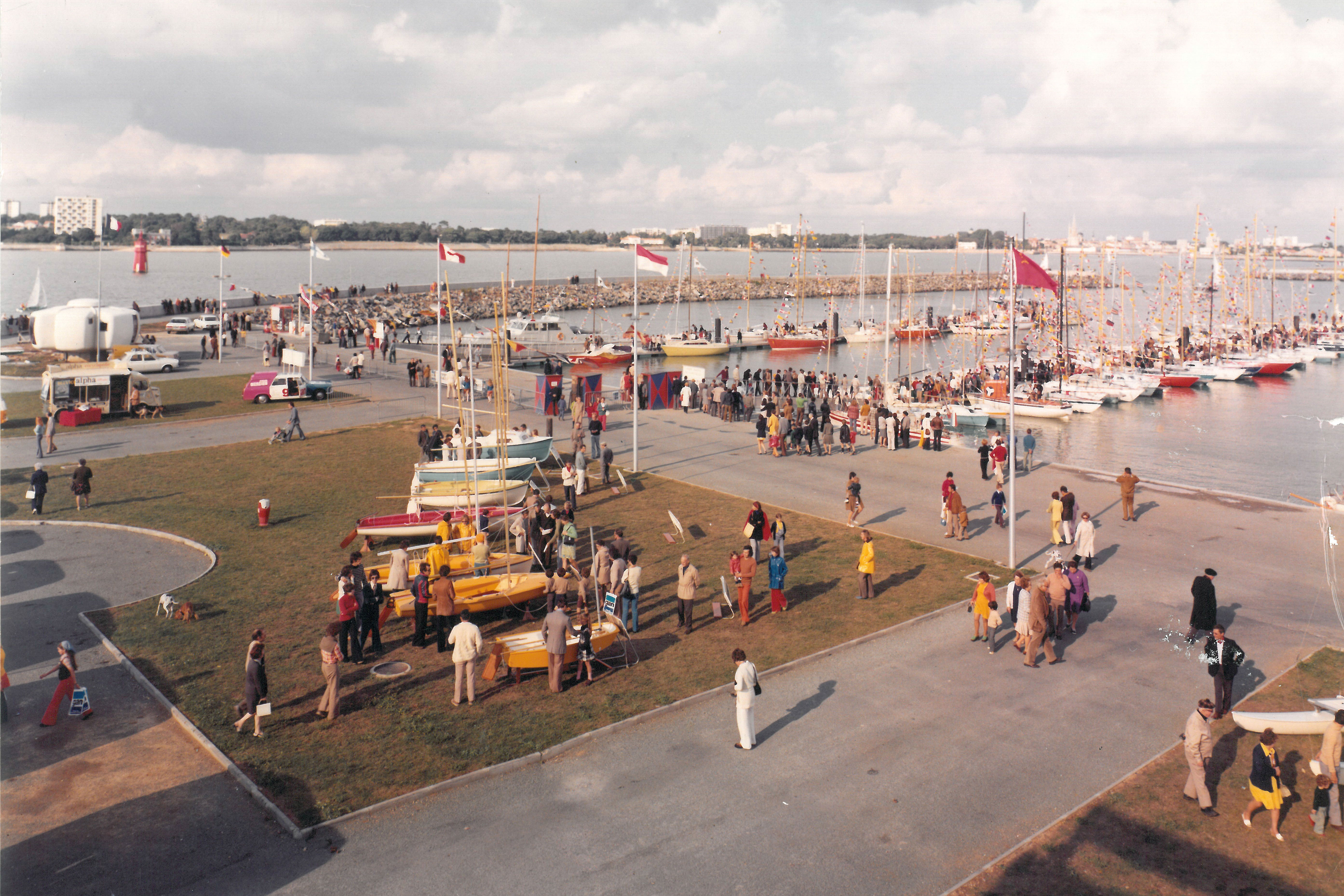 A look back at the history: on 6 April 1973, the Grand Pavois de La Rochelle association appeared in the columns of the Journal Officiel No.82 of the French Republic. It was now official, the association was recognised by the State. 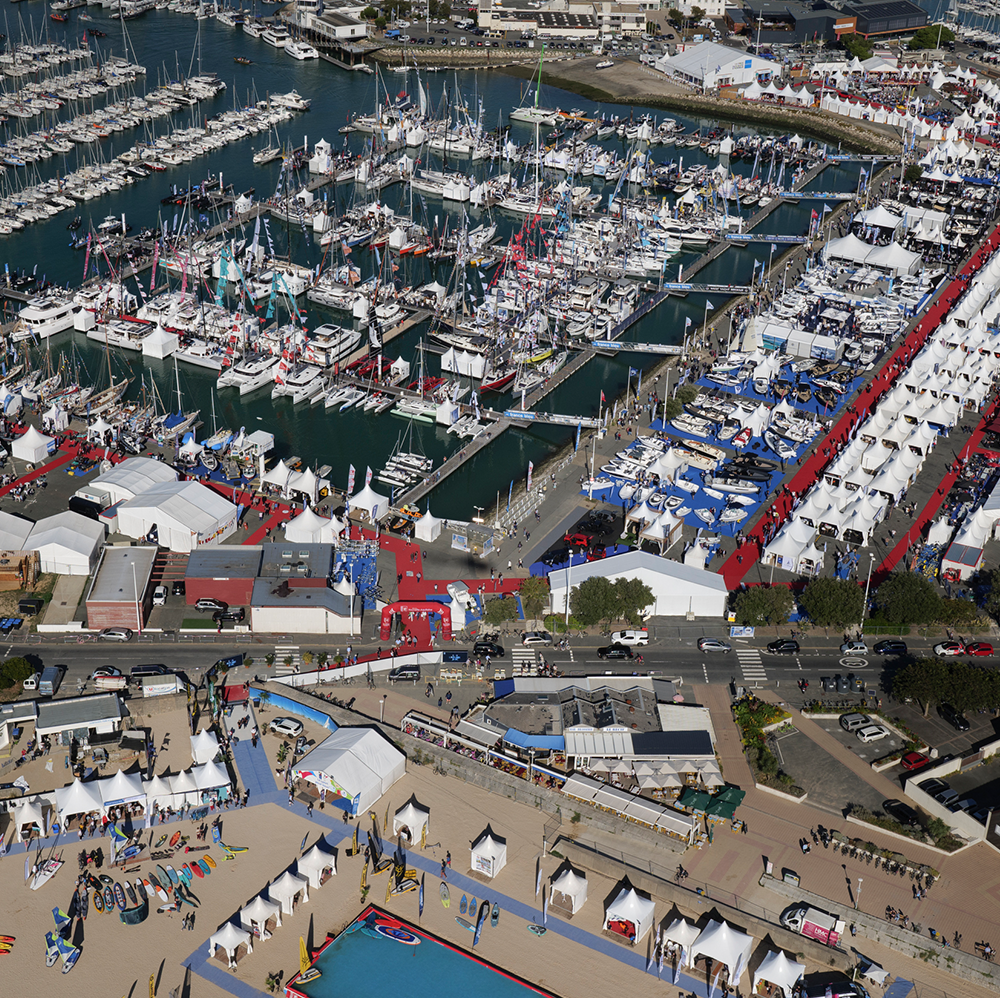 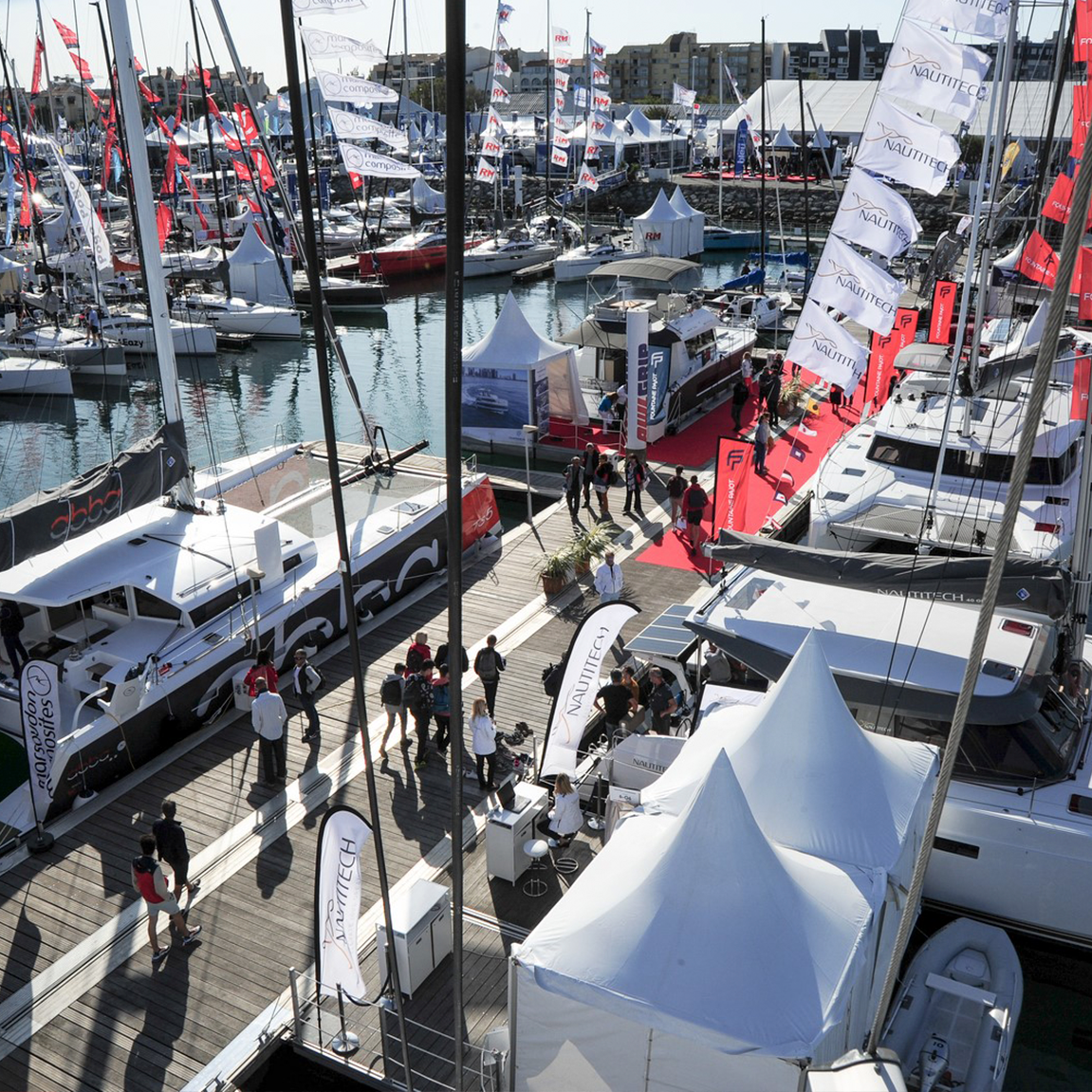 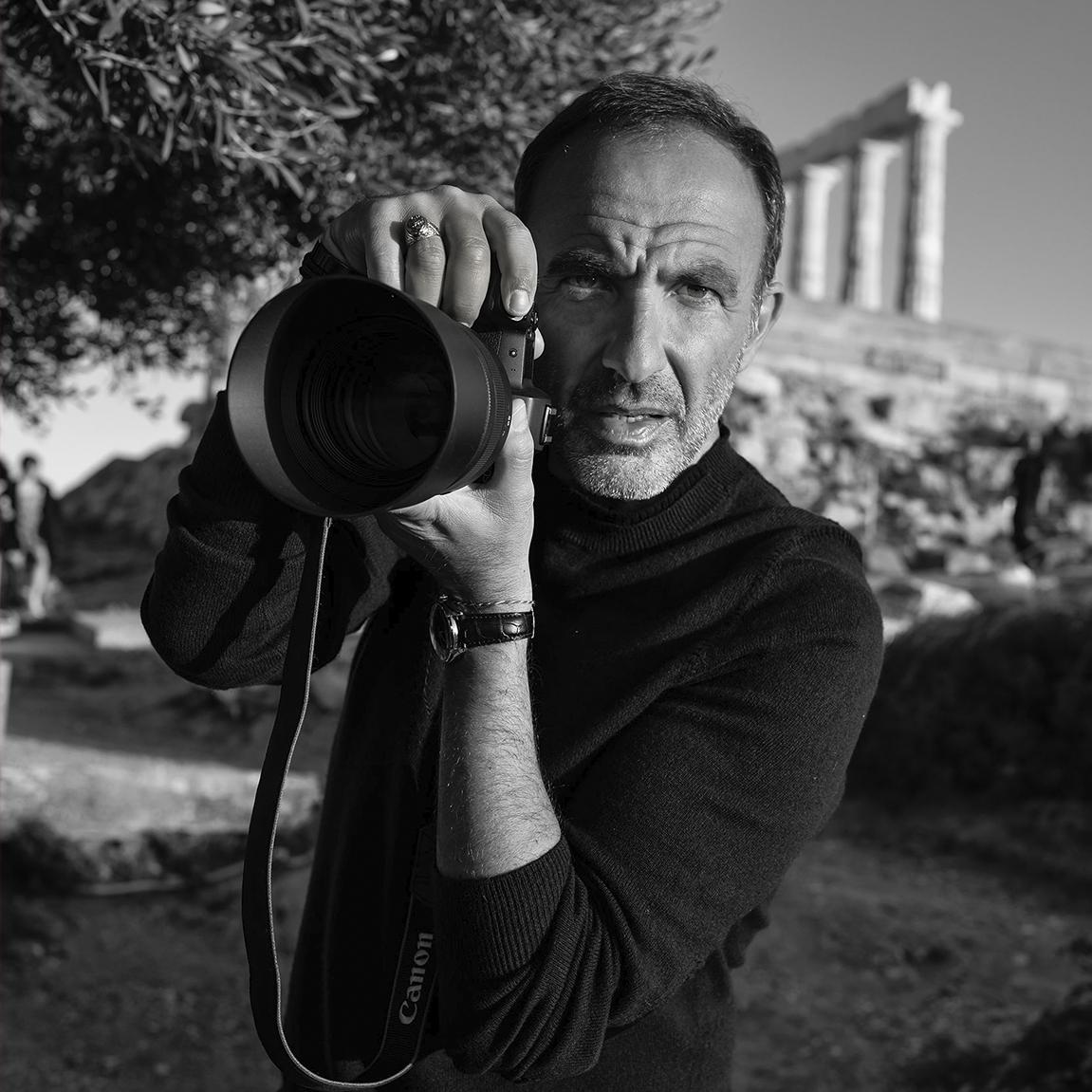 Greece, guest of honor at the Grand Pavois La Rochelle 2021, will be presenting the exhibition « Greece and the Sea » by Nikos Aliagas. 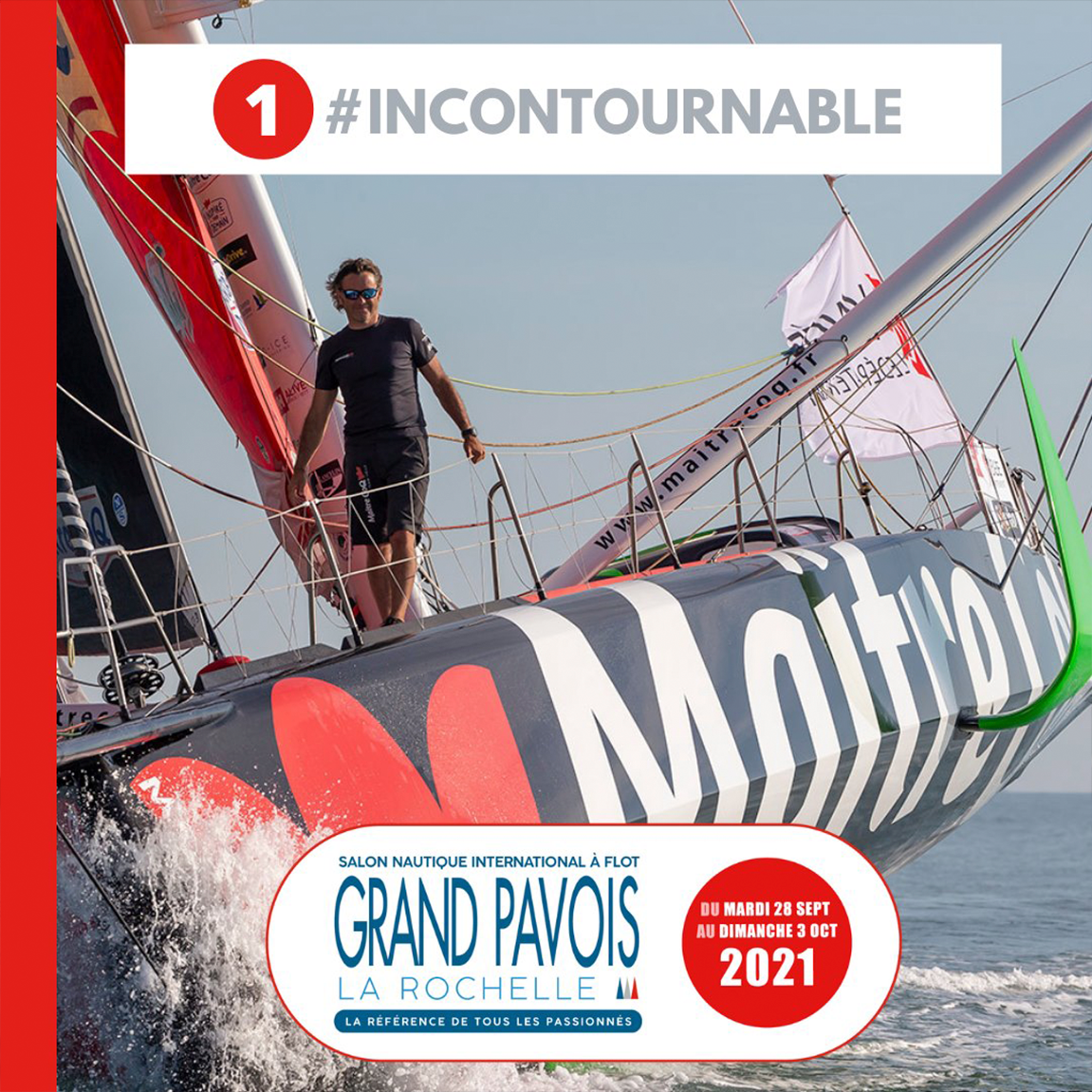 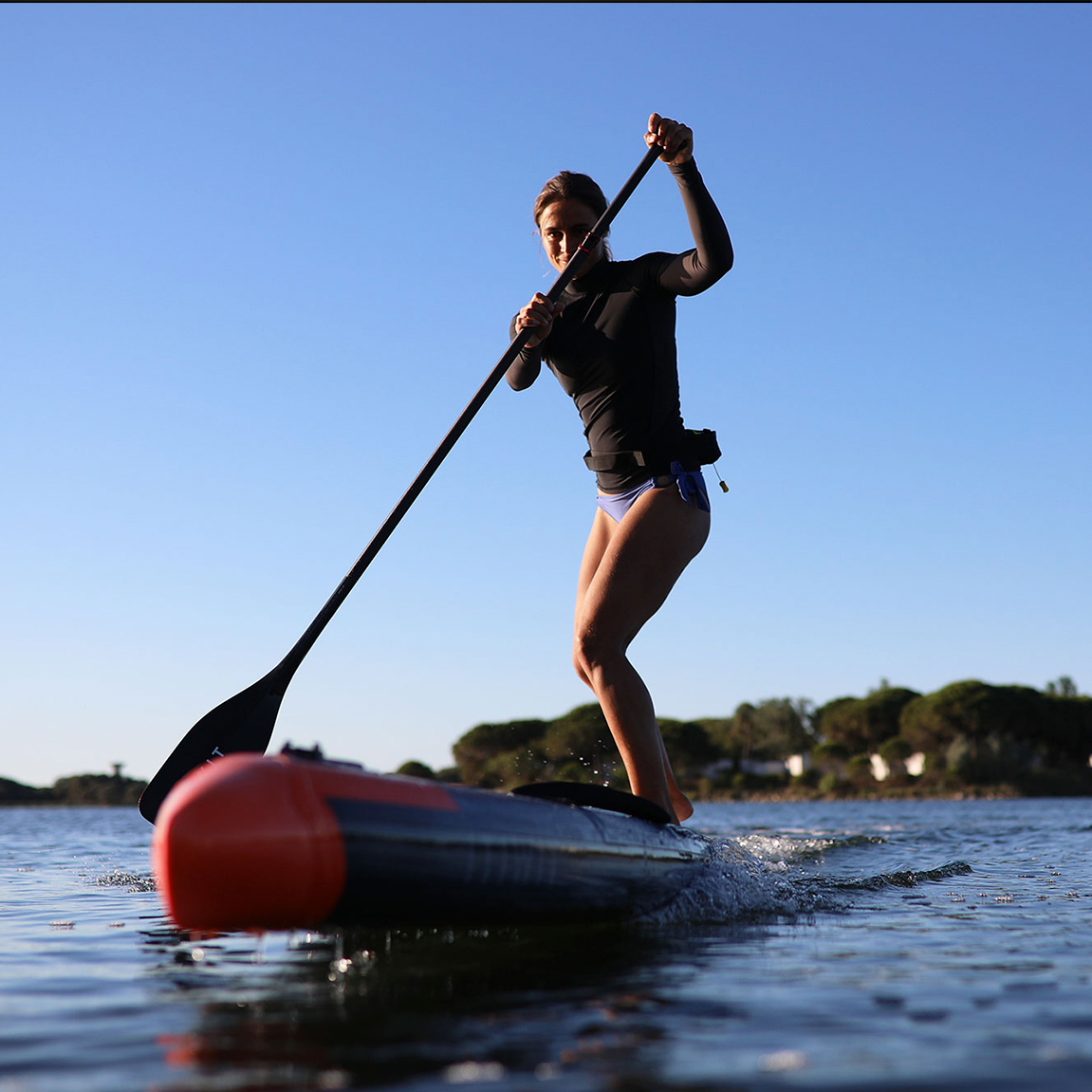 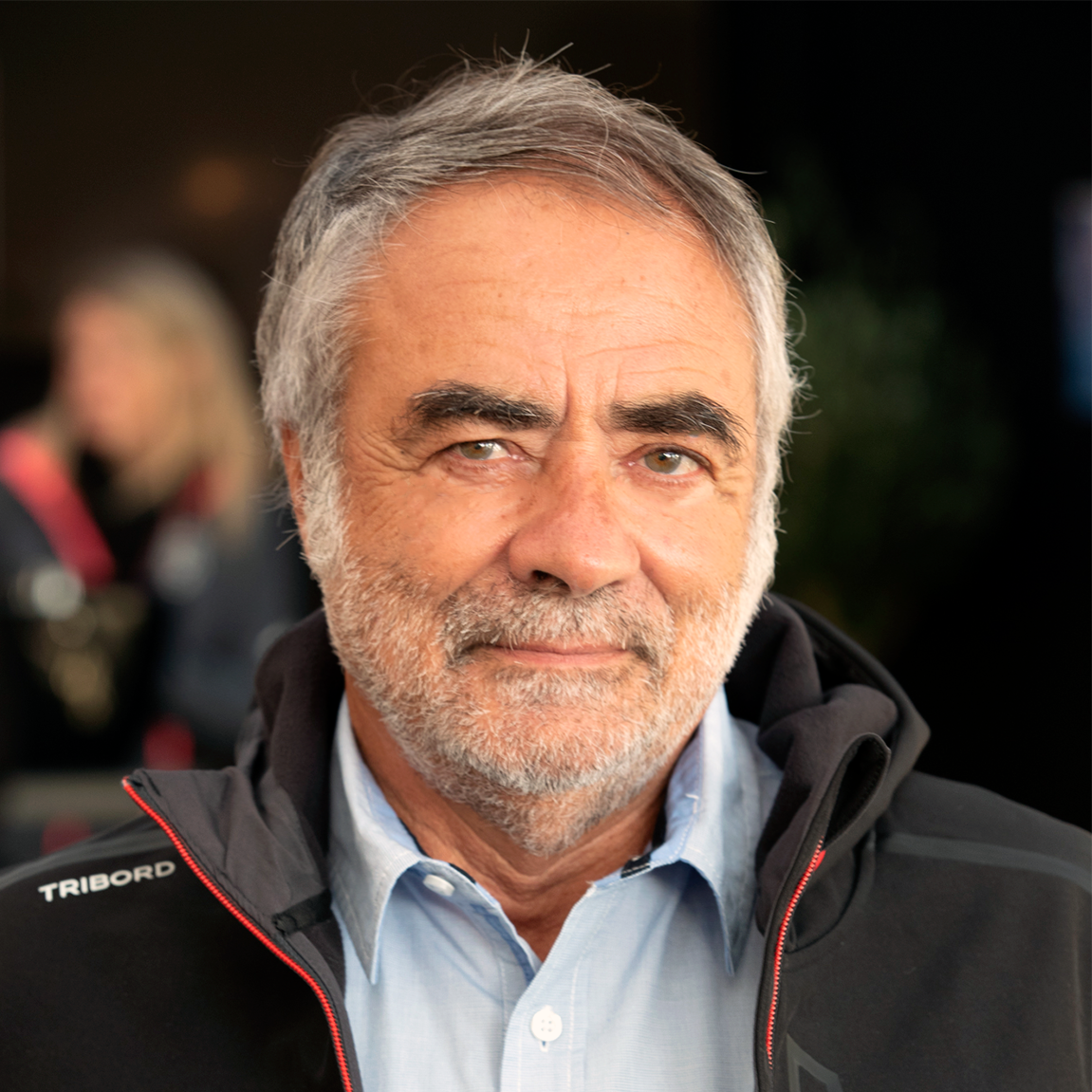 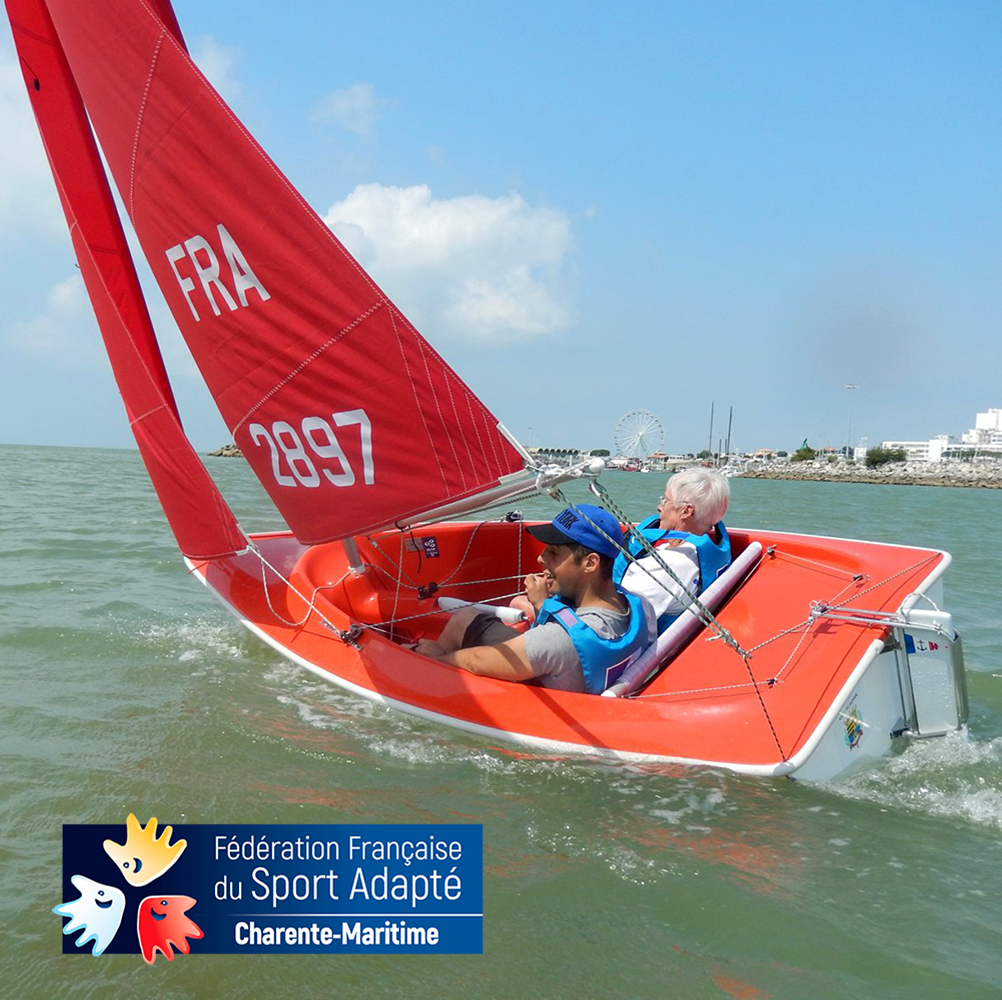 THE « HANDI CAP’ACCES » POLE FAVOURS PARTICIPATION BY ALL.

The « Handi Cap’Acces » Pole will celebrate its 11th edition this year at the Grand Pavois La Rochelle. 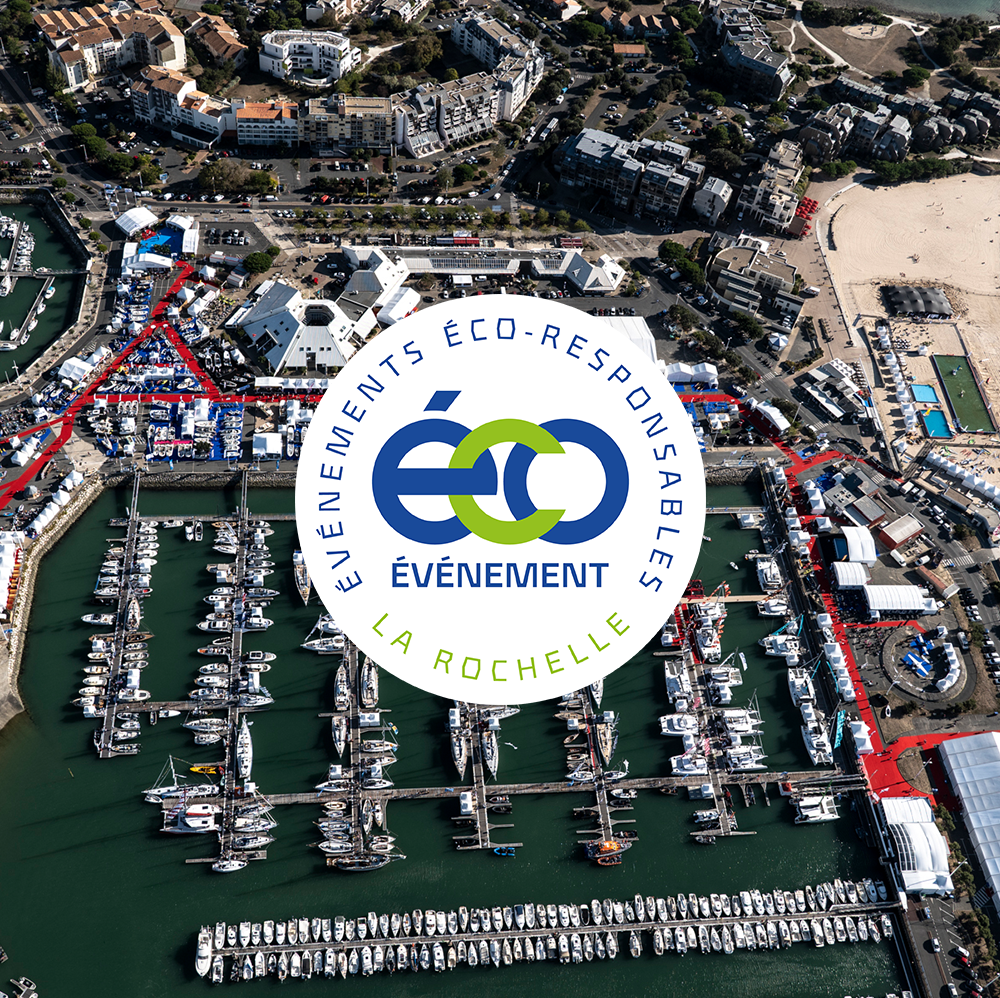 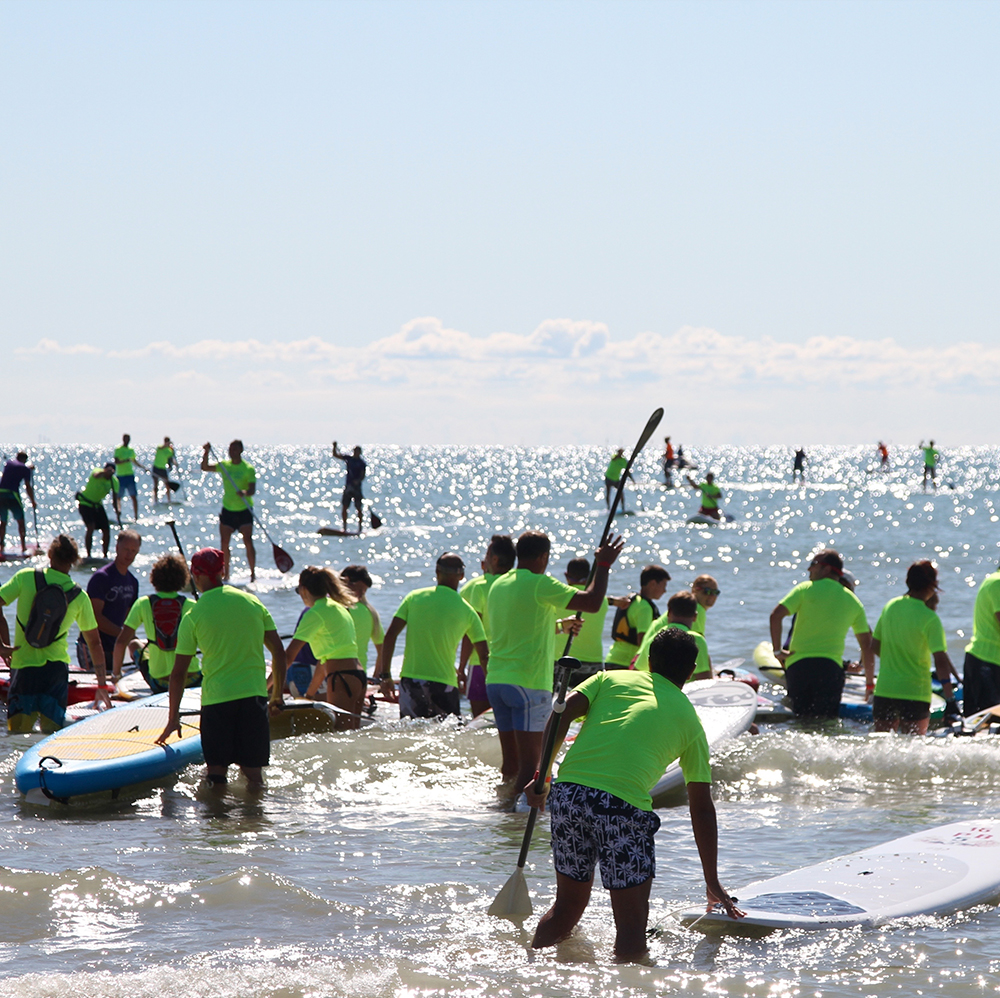 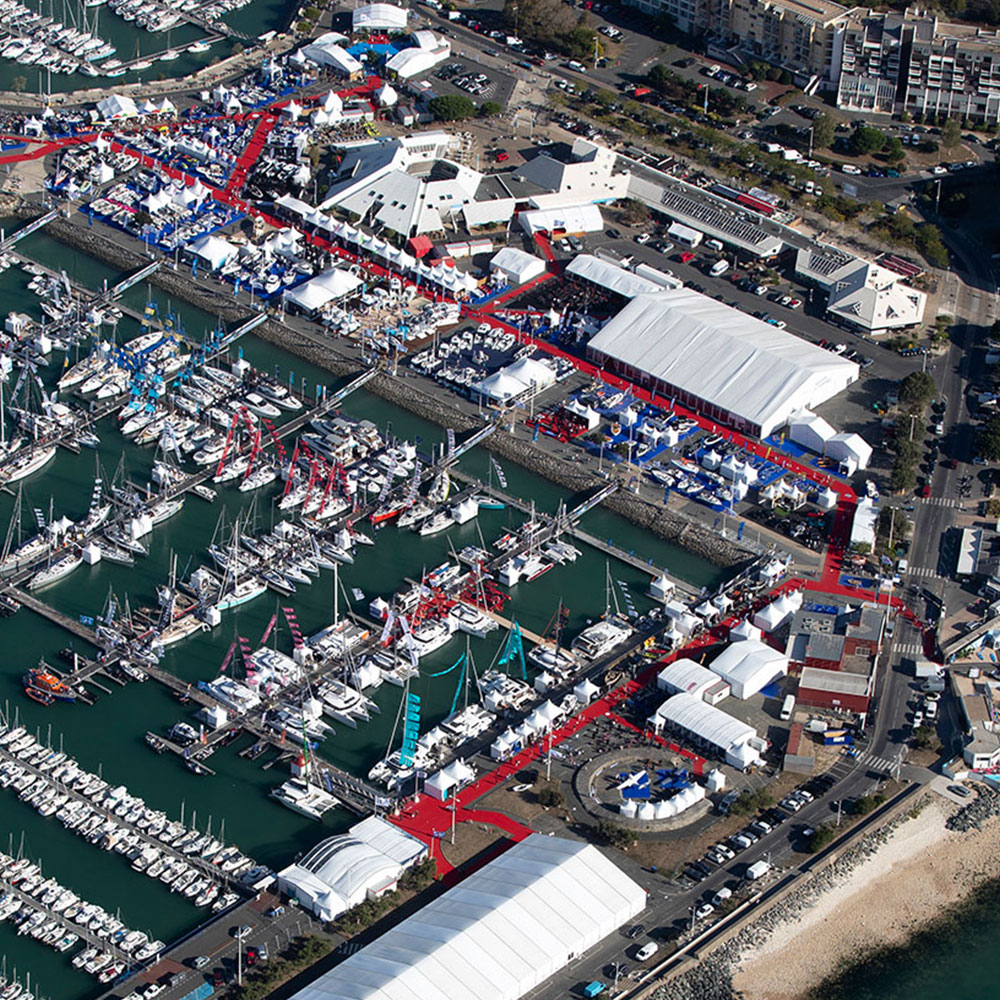 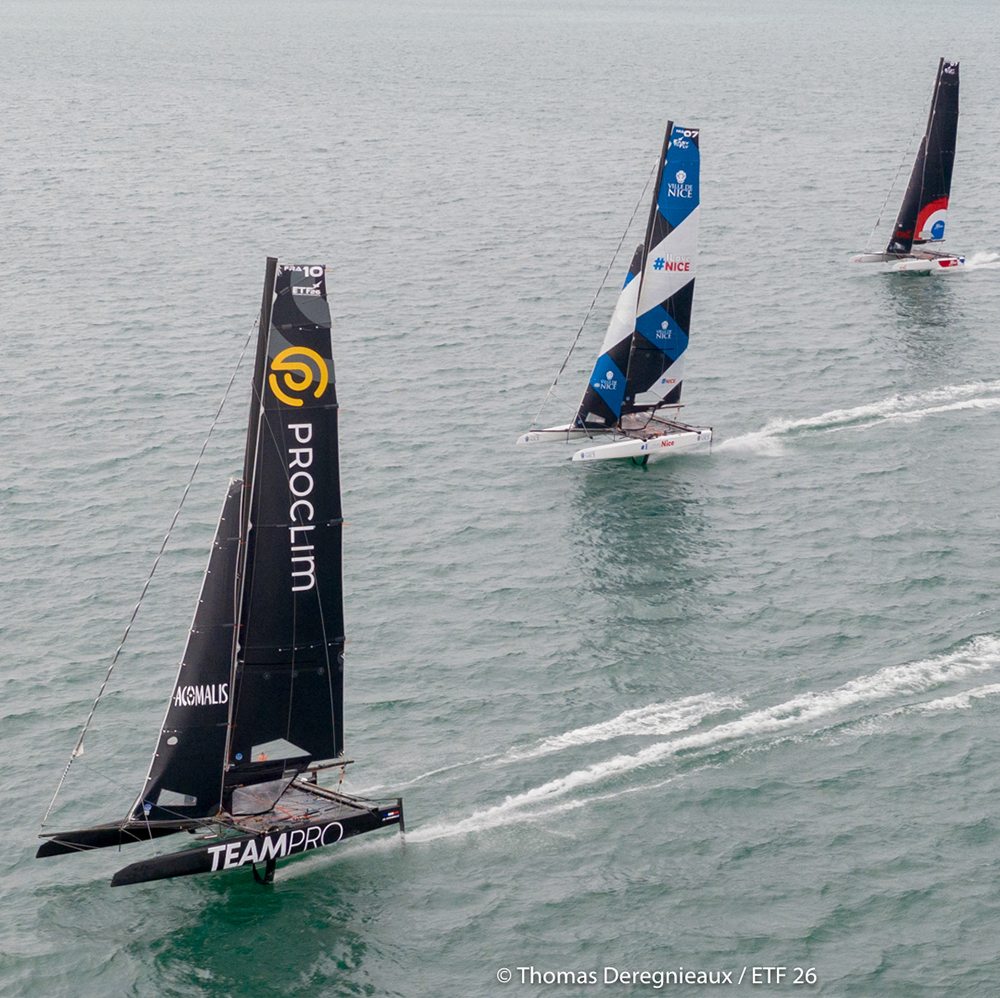 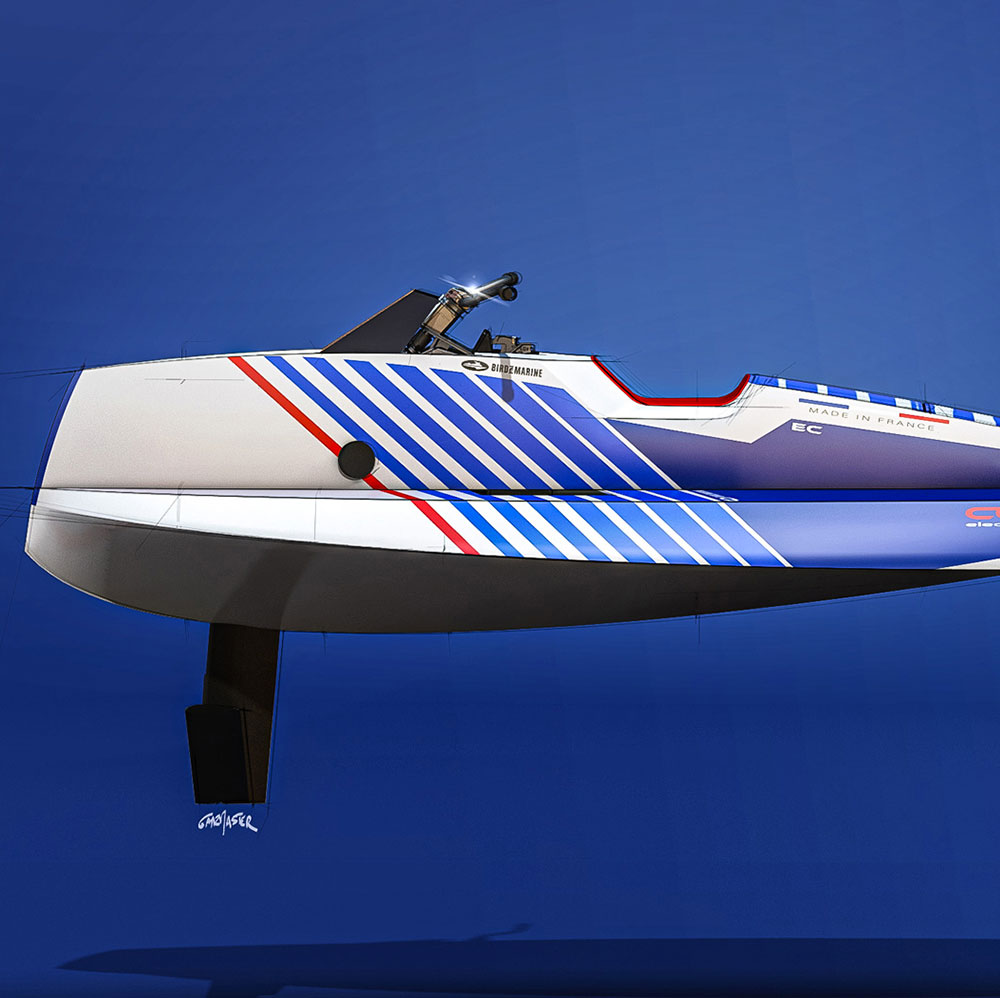 « SUSTAINABLE SAILING AND THE PORT OF THE FUTURE WITH EDF » AT THE GRAND PAVOIS LA ROCHELLE.

The Grand Pavois La Rochelle is focusing on the theme of « Sustainable Sailing and the Port of the future with EDF”. 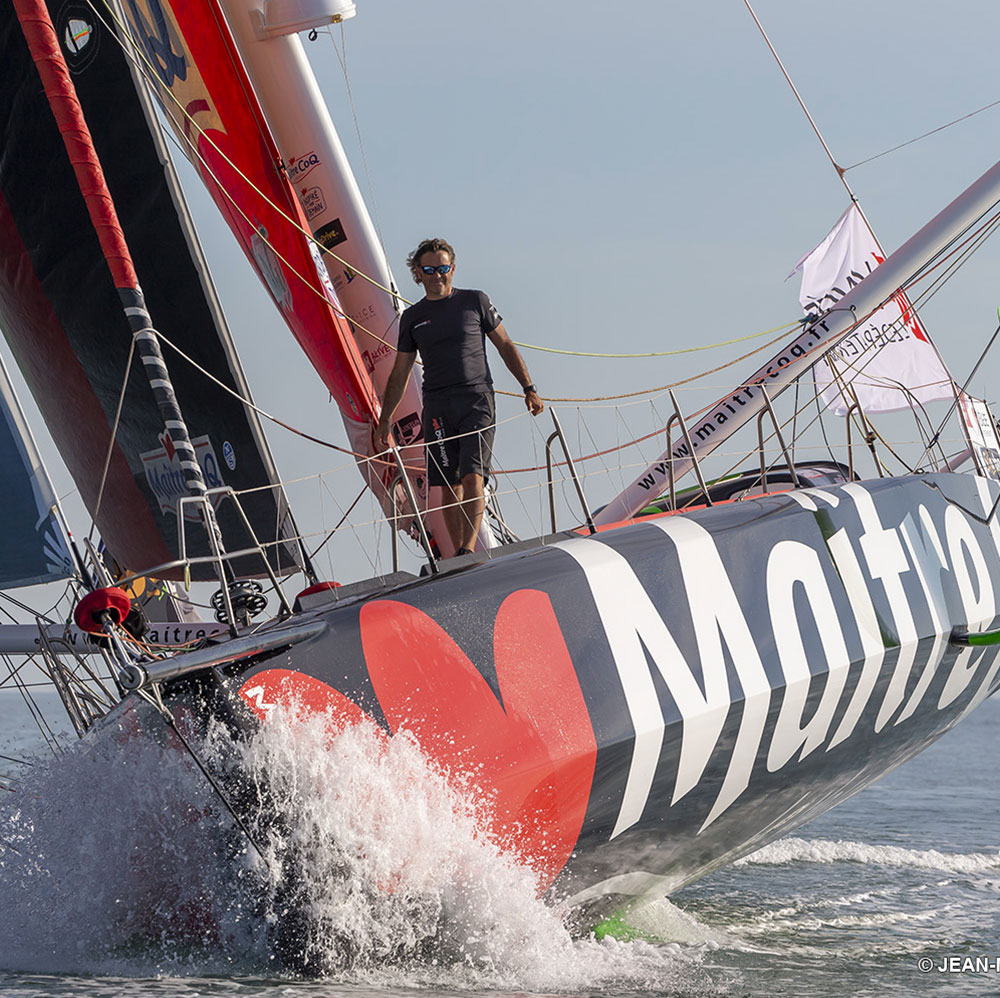 Yannick Bestaven, the magnificent winner of the 2020/21 Vendée Globe on Maître CoQ IV, will be the patron of the 40th edition of the Grand Pavois La Rochelle. 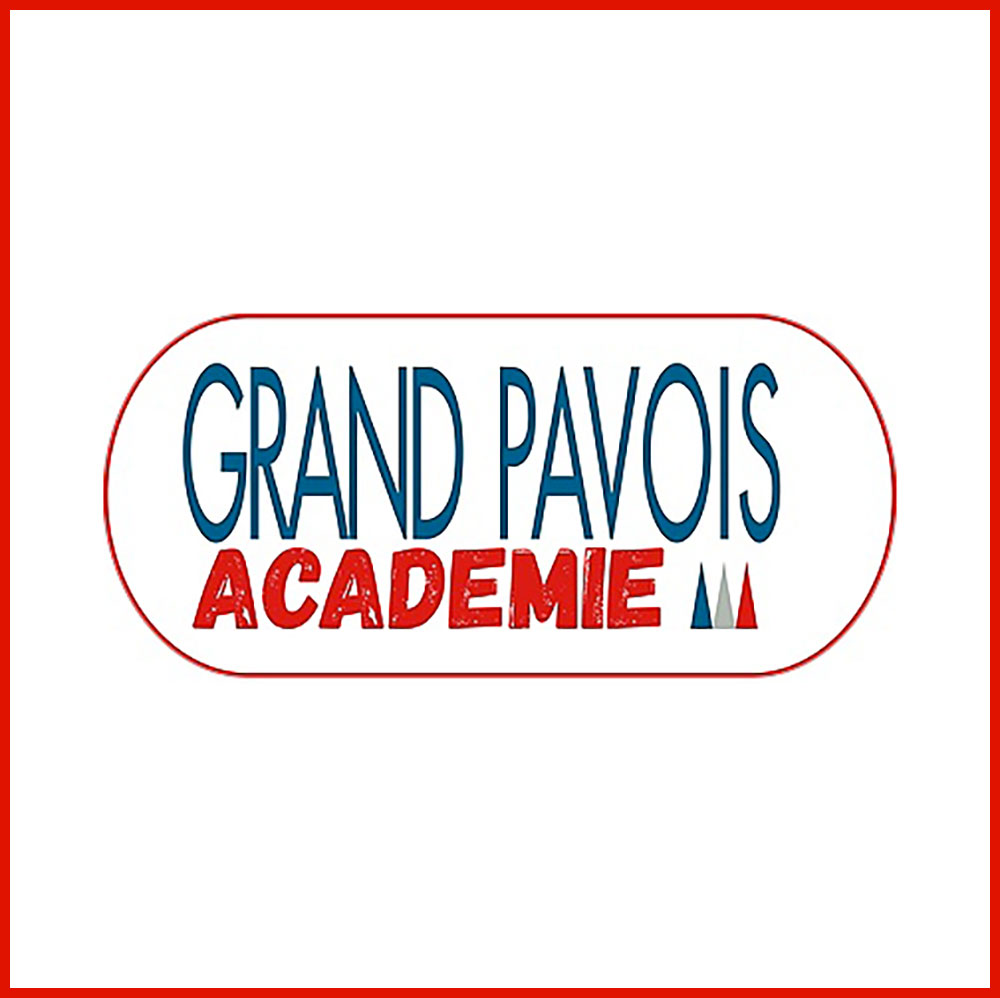